If you are suffering from hair loss and live near the Newport Beach area, visit our Downtown Newport Beach office to get a FREE personal hair loss analysis and to learn about your options on how to prevent hair loss or restore and regrow your hair.

Located between California State Route 73 and the UCI Arboretum, our hair transplant office in Newport Beach, California, offers both surgical and non-surgical hair restoration options. Bosley can help you at any stage of hair loss. Come get a free personal hair analysis and let Bosley show you how to slow your hair loss to preserve the hair you have or restore your hair and regrow a totally natural-looking hairline. Whether you live in Orange County or are traveling into town from San Diego or Long Beach, our experienced physicians and trained counselors are ready to help you find the right solution to your hair loss.

View Bio of Jeffrey A. Cole

View Bio of Jeffrey A. Cole 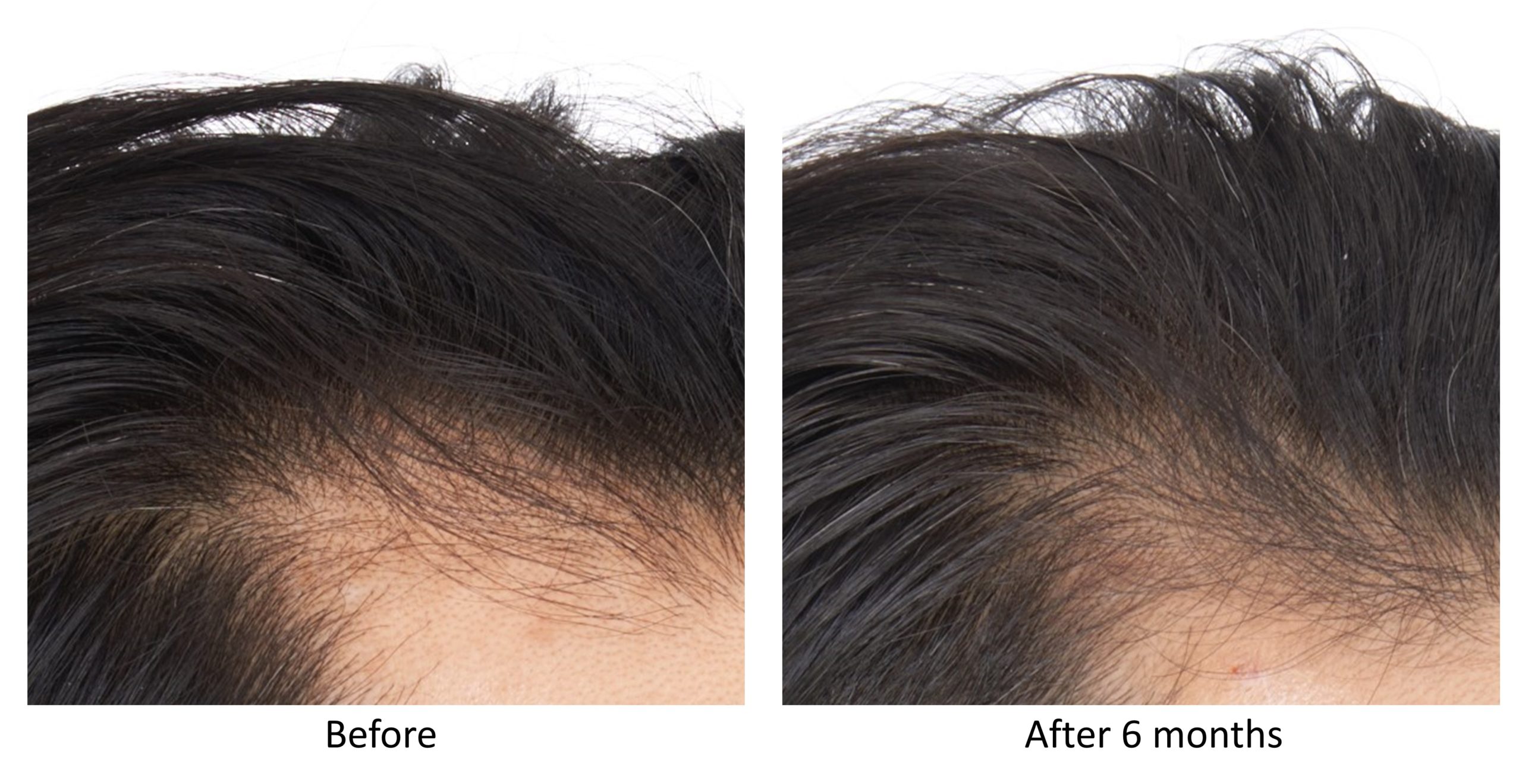 I had zero expectations and was pretty skeptical if this would work or make a difference. After [hairs] starting sprouting at 4 weeks or so, I kept looking to see them grow longer and in more places. - Evan

I loved wearing braids. What I didn’t realize was I was damaging my hairline. It wasn’t until I started wearing wigs for work that I realized the extent of the damage. I started researching on the internet and found out that I suffered from traction alopecia. I also found out that I am not alone. Many women suffer from this. After all the research I did, I realized there was really only one answer to fix my hairline, and it was hair restoration.

When I was in high school, I started noticing hair loss. I would think about it going to bed, when waking up, I would have to always think of the hair styles before getting them. After doing my research, I called Bosley and set up a consultation. Bosley was easy, affordable and it's the best thing I ever did. Bosley gave me my life back!

I can swim now without being embarrassed about how my hair/scalp looks. Now it takes seconds to get my hair looking presentable. Love, Love, Love my results! Thanks, Bosley!

Bosley was the best choice I ever made for myself.

Dr. Cole and his team are fantastic!! Looking forward to the results.

The boost I got in appearance and confidence is astounding.

My evaluation is solely on the post procedure issues I’m still facing. The customer service I received was great except for 2 situations. The first was at the consultation when Alex realized I wasn’t going to schedule the procedure right then, he was somewhat mad and suddenly stood up and literally escorted me out the door in a rush, oh how uncomfortable I was but I got over it. The second time is when I called the day of the procedure, after the procedure, Friday night and needed advice about the bleeding and the Dr was mad that I called and he said “you are a veteran, you have done it few times, you should know it”, well sorry Dr, I’m bleeding like crazy for the first time and I just wanted some assurance. The procedure was the usual, except this time the extra grafts were just 120, one of the nurses had the audacity to say “You got 120 free grafts” and I immediately responded “I paid for 100 of those did I not?” and she responded “Oh yeah, you did, it is 20 free grifts” I have done several procedures but this last one was the most painful one. I was bleeding from the time I left the office till several hours later. The pain in the donor area kept me from having any good sleep. Now, three weeks later, the donor area still hurts, the top of my head still numb and hurts to touch it. All of these issues I sort of expected, maybe not like this, but when you go under the knife it could happen. But I didn’t expect my hairs to be still falling more than 3 weeks after the procedure, especially when I did the recommended PRP to prevent this from happening, at least that is what Alex said during the consultation and Dr. Confirmed it during the procedure. When I came in to get my stiches removed, I asked about this and I was told “oh, your hair will still fall regardless, but you will heal faster” or something around those lines, still waiting to heal. I paid $750 for this PRP and if I would know that it may or may not work or that my hairs will still fall for few weeks, which is the same experience I had last time and I didn’t do the PRP, I would have saved my money and not do it. I’m hopping my hairs would stop falling soon and the pain along with the numbness would eventually go away. UPDATE 1/19/2023 I received a call from Alex and he offered his sincere apology and I accepted it. I believe this was a misunderstanding on my behalf and his intentions were to be professional and provide excellent customer service. Thank you, Alex. Update 1/24/2023 I received a call from the Dr office on 1/19/2023 offering me a free PRP procedure and I accepted. I was able to schedule the procedure the following day. On 1/20/2023, I went in and did the PRP procedure. Everything went so smoothly; I was in and out in less than one hour and will get a follow up call in 5 weeks. On my way out, Alex and I had a nice conversation and he made sure I was well taken care of. Since then, my hair stopped falling and the pain is going away, I feel much better. I will have another update in a month and it will be my conclusion. I initial gave them 3 stars but today, I changed it to 4. I do appreciate them addressing my concerns and doing everything possible to resolve my issues.

Everyone at bosley was extremely helpful and caring .I had a wonderful experience going thru my procedure. And would recommend everyone one in need of hair restoration to come to Bosley , they are truly the best in the business, they have competitive pricing too , no need to leave the country for some iffy work. Why go super cheap on yourself? Come to Newport!

Yes I tell all the guys young and old at the hospital I work- to have it done.. it is definantly worth it..

It was a positive and friendly experience from the point of entry in the office. The Reception staff was friendly yet professional. The Reception area was clean, inviting and comfortable. My Counselor, Alexander Gonzales, was very well groomed and immaculately dressed, friendly, knowledgeable and very professional. I was satisfied with the information I received.

Didn’t try to sell me things I didn’t need.

The team that did my procedure. Dr Cole and his team were amazing . 👏 every single member of his team are very professional. Great job unfortunately I don't remember there names. .

Great people and great doctor and staff thank you

Very happy. And I will be in for me one year appointment this decenber 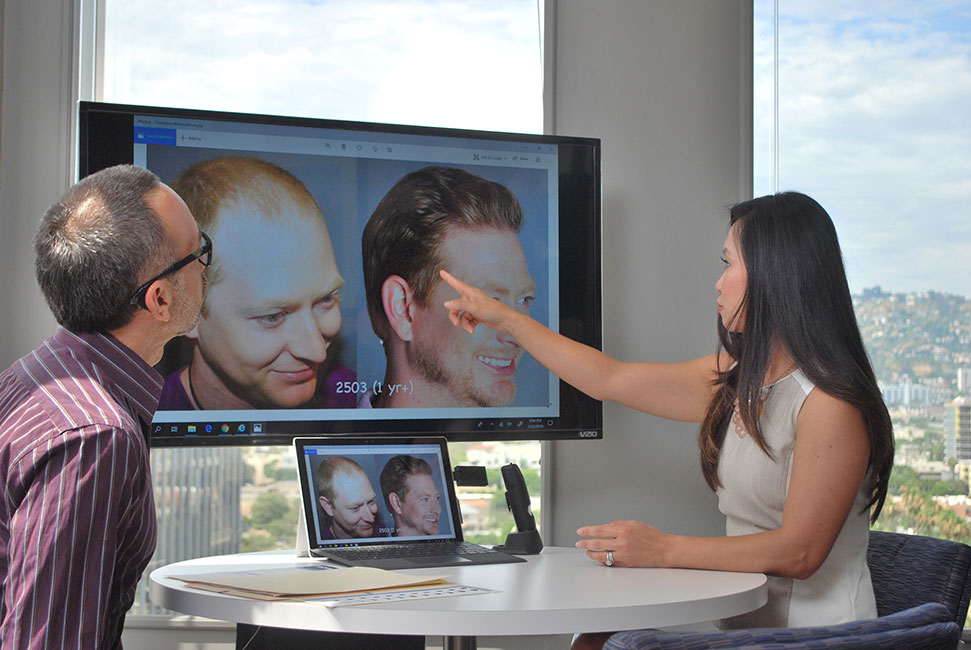 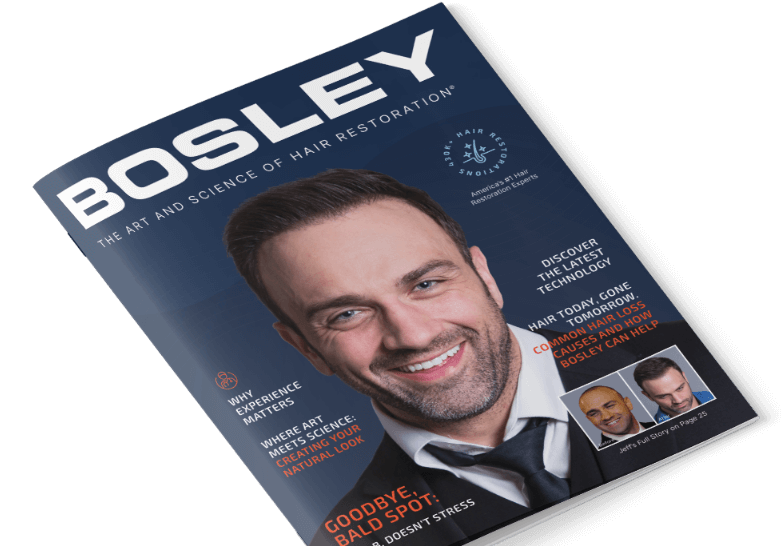